Institution of a Nation


The Israelites left Egypt as a huge group without any order or established organization. They were like a big family led by their father Moses. 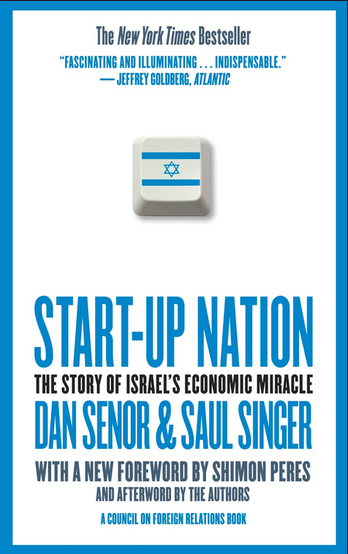 Three months later, they reached mount Sinai and camped there for more than a year (Exo 19:1, Num 10:11). In this place God gave His commands, His laws and ordinances. After more than a year, they left Sinai in an organized manner (Num 10:14-28). They marched in the order God gave them, according to tribes and families. They now have tribal leaders and now have national treasures (the Ark of The Covenant and the Tabernacle). Also, they now have localized tribunals where they can settle issues and disputes. No longer Moses is doing all the decisions. Small matters are now handled by the local governments of each tribe. God also established Levitical priests who are to handle matters concerning worship. God gave them their national constitution with which they were formed as a nation! They didn't have constitutional assembly of brilliant lawyers and political or economic experts. It was God who gave them their independence from Egypt and it was God who instituted them as a nation! And they came out as a great nation that was feared even by Egypt which was the greatest world power during that time. All organizations should be founded on God and on the Word of God. Unless the LORD builds the house, the builders labor in vain. Unless the LORD watches over the city, the guards stand watch in vain (Psalm 127:1). For God is our Lawmaker, our Judge and King!